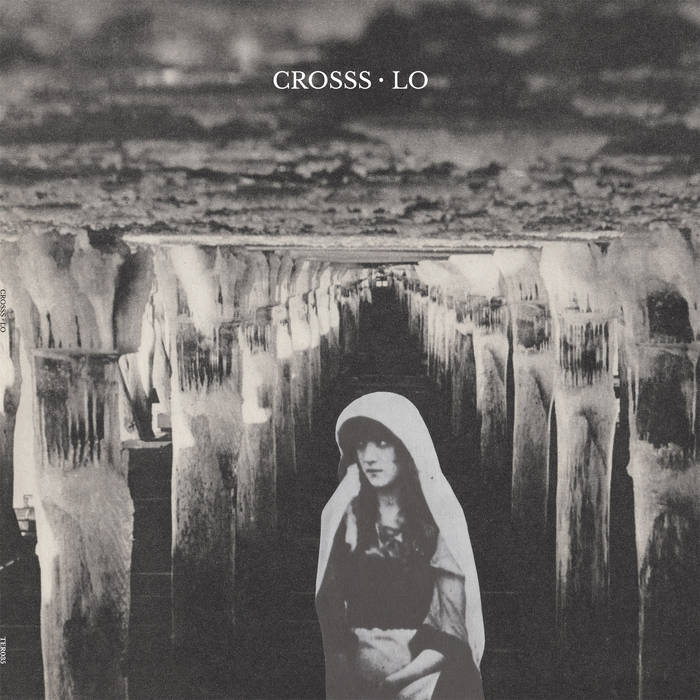 BURN IT TO THE GROUND

Released on LP in 2015 by Telephone Explosion Records, Toronto, Canada.

All songs written, recorded and mixed by Andy March, except LO (N.Doucet) and Eye Seance (music by N.Doucet, lyrics A.March)

Bandcamp Daily  your guide to the world of Bandcamp